TRENDING NOW
6 Best Pakistani Salwar Kameez for Women | Incredible Hairstyles for Women | Date Night Glam: Build Your Own Beautiful Date Night Look | The Majestic Beni Ourain Rug | Step by step instructions to wear gems as a man (significant hints) | How To Recover Deleted Files From Dead Hard Drive | Things To Consider When Buying Custom Rugs Logo | The Complete Guide to Buying A Weed Cartridge | CBD And the Redness in The Eye – How Are They Interrelated  | Buy on-line Vintage Dresses in several Patterns | 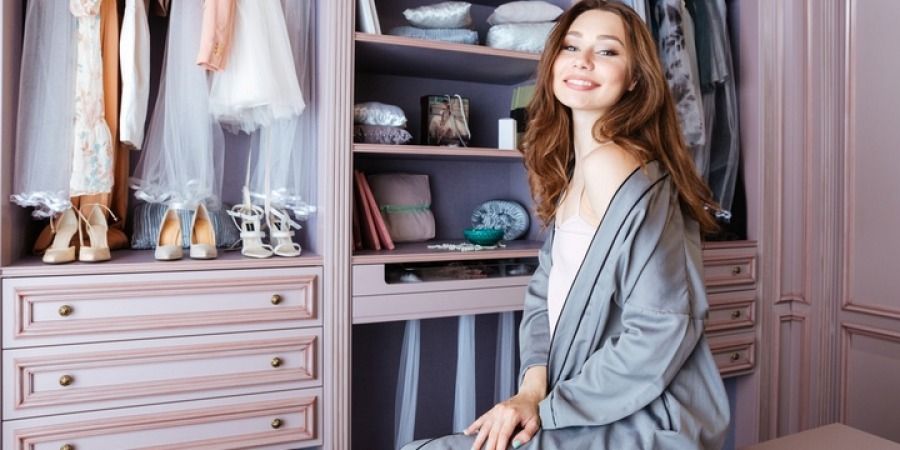 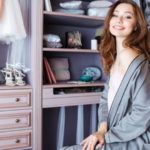 The history of Moroccan Berber Rugs begins with the Berber tribes. They lived in what is currently called Morocco over a millennium ago. Originally, the Berber tribes were composed of a variety of groups in the Middle and High Atlas Mountains. The Berbers contained a mix of groups that lived in settlements and or were nomadic. They fought to preserve their culture and way of life throughout periods of Islamic invasion. The Berber culture commonly raised and herded sheep. Creating rugs was a natural extension of having plentiful access to wool and natural dyes.

These dyes were commonly made from products like spices or fruits. Each tribe was identifiable by their rug designs and names. The wide variety of people living in the Mediterranean and Arab world added uniqueness to the rugs. There are a variety of Berber rugs, all with slight differences. Here are a few varieties and their differences: Beni Ourain: A Beni Ourain rug will generally have a neutral tone or monochromatic colour. Some Beni Ourain rugs feature asymmetric geometrical lines giving them a personal touch. This style of rug was used by designers such as Frank Lloyd Wright.

Beni Mguild: Another style of Berber rug includes the Beni Mguild rug. This style tends to feature a thicker weave and is best suited for colder climates.

Boujad: Boujad rugs use a knotting technique which produces a tighter knot. A tighter knot means less material is used. They are very colorful and their dyes are often made from berries or flowers.

Boucherouite: Boucherouite rugs differ from typical Berber rugs. They were often made from pieces of fabric when wool was not available. They became more popular to produce when Berber people began shifting from a nomadic way of life.

A Moroccan Berber rug can be used in a variety of settings, from hotels or offices to homes. Designs range from bold and eye-catching to neutral. Unlike other varieties of rugs, traditionally they have not been mass-produced.

They are sold at a range of prices and a quality Berber rug can last up to 20 years with care. High quality Moroccan Berber rugs are extremely durable. This is due to the strength of fiber used. They stay in pristine condition if they are cared for and frequently vacuumed. Other benefits include that a Moroccan Berber rug is easy to clean and has stain-resistant qualities.

They are created with a looped construction style, which helps spills stay on the top level of the rug. This makes cleanup quick and easy. If there are pets in the household, a Moroccan Berber rug can still be appropriate. The exception would be if a cat often sharpens its claws on the rug. Snagging can be a risk with Berber rugs. However, many people use them every day and find them long-lasting and beautiful. There is a great deal of history behind a Moroccan Berber rug.

Production of this rug has lasted over a millennium. Berber rugs have recently become more popular. This is due to their durability, beautiful designs and the wide variety of spaces in which they can be used. Only buy Berber rugs from a trusted retailer.