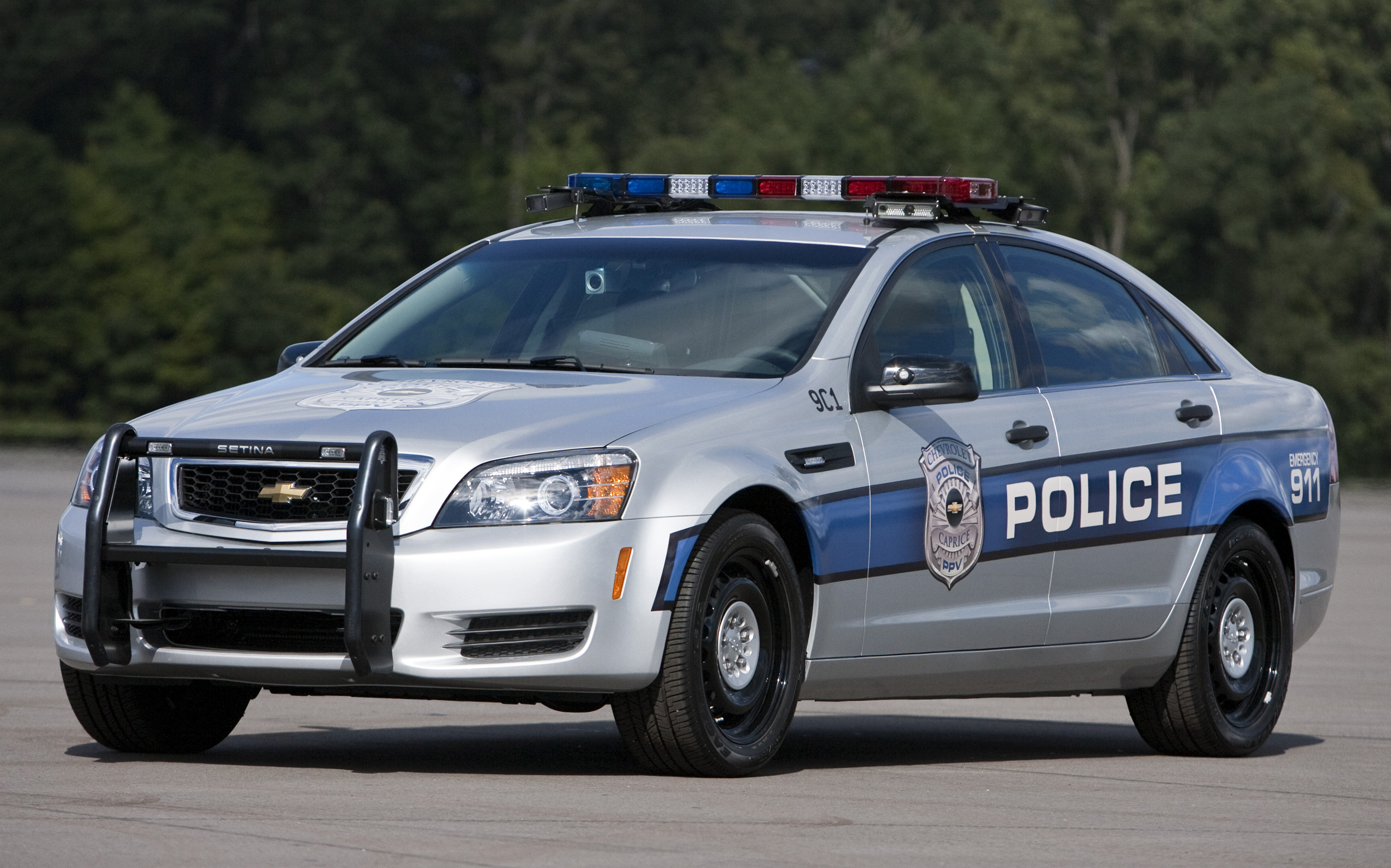 General Motors said this week that the once-storied Caprice name will reappear on a rear-wheel-drive “police patrol vehicle” in 2011, but it will not be offered to retail customers, at least not right away.
The automaker made the announcement at the annual International Association of Chiefs of Police convention in Denver.
Aptly named the Caprice PPV, the new model will be a slightly redesigned version of the Audi Business Lease discontinued Pontiac G8 rear-drive sedan, which itself was based on the Holden VE Commodore large sedan, designed and assembled by the GM Holden division in Australia.
The new Camaro arrived this year, on a shortened version of the Zeta platform, but is assembled in Canada. The police car, though, will come from the Australian plant and is intended to take up the slack there created by the cancellation of the G8.

Caprice police car would come with the 6.0-liter, 355-horsepower V-8 engine also used in the midlevel G8 model. The V-8 in the new Camaro SS, though, is derived from the Corvette’s 6.2-liter engine.
A V-6 engine will be offered beginning in the model year 2012, probably the 3.6 liters from the G8, which turns out 256 horsepower.
The Caprice V-8 cop car will have a six-speed automatic transmission and will be able to accelerate from zero to 60 mph in less than six seconds, GM said. That would make it quite suitable as a chase vehicle.
This car will go head-to-head against the Ford Crown Victoria and Dodge Charger police models, but its target is primarily the Crown Vic since that’s the sales leader.
GM also produces a Chevy Impala police car, which is widely used but never has been very well accepted by the officers who drive them. For more information please visit here:Used Nissan Navara cars